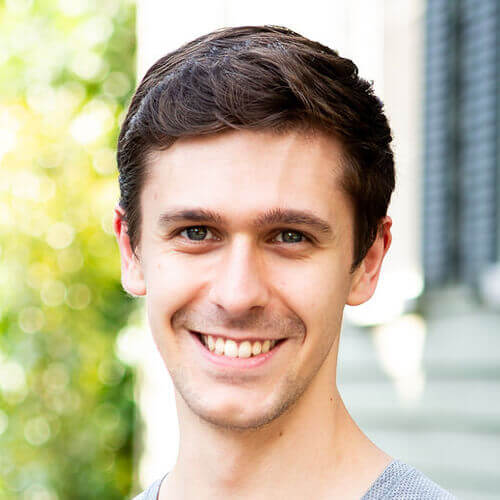 On Wednesday (July,27), The Federal Reserve increased interest rates by another 75 basis points in an effort to cool the economy and slow the effects of inflation. This is the second consecutive 75-point hike. And many analysts foresee additional hikes throughout the year

The Federal Reserve has raised interest rates by over 1.5%, which is the most significant increase in over 30 years

The Federal Reserve’s decision to raise interest rates by 75 basis points is historical. This is the second time in a row that rates have been raised, and it is the first time in over thirty years that such a move has been taken to combat sky-high inflation. The move is sure to have far-reaching consequences, both for the economy and individual consumers. In the short term, higher interest rates will make it more expensive to borrow money, which could lead to a slowdown in economic activity. However, the Fed is hopeful that the higher rates will help to curb inflation in the long run. Only time will tell whether this decision will successfully combat inflationary pressures.

What does this mean for you as a homeowner or consumer?

If you’re a homeowner or consumer, the recent news that the Fed raised rates by 75 basis points for the second time in a row probably has you wondering what this means for you. In short, borrowing will be more expensive, and short-term interest rates will be higher. However, Higher rates will reward savers with higher yields on their accounts. So, if you’re planning on taking out a loan or credit in the near future, you’ll want to brace yourself for higher interest payments. On the other hand, if you have money saved up in an account, you can expect to see your balance grow at a faster rate. Either way, it’s always important to stay informed about changes in interest rates to make the best financial decisions.

How will rising rates impact the housing market and your wallet?

For starters, your monthly payments will increase if you have a variable-rate mortgage. The same is true for any other long-term loan tied to the prime rate, such as a home equity line of credit or a student loan. In addition, rising interest rates make it more expensive for developers to borrow money for new construction projects. As a result, we can expect a slowdown in new home building, which could put upward pressure on prices.

Of course, higher interest rates also make it more expensive to carry debt of any kind. So if you’re considering buying a new car or taking out a personal loan, you may want to do so sooner rather than later. All in all, rising interest rates are bad news for borrowers but good news for savers. So if you have some cash sitting in a savings account, now might be a good time to

Only time will tell where the economy is headed, but for now, it seems likely that the Fed will continue to raise rates until inflation slows and prices stabilize.

Justin Estes Last update: 28 July 2022
Read More...
Savings Account: What is it and How Does it Work?

What is a Savings Account?
A saving account is a type of bank account that allows you to save money for a later date. It usually offers a higher...

For the second month in a row, the Federal Reserve has increased interest rates. This time, it raised them by 75 basis points to combat inflation....