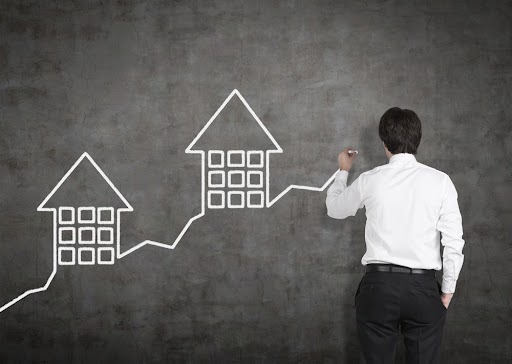 For the first time since the summer of 2019, mortgage rates are increasing to heights close to 4%. These numbers are only expected to increase further. Unfortunately, as both mortgage rates and home prices rise, it’s presenting a significant financial challenge for many consumers to be able to afford to purchase a home.

Some institutions, such as Freddie Mac, trace this rise to economic growth slowing down in 2022 as well as changes to monetary policy. One of the most impactful policies is the Federal Reserve’s decision to pull back on purchasing mortgage-backed securities (MBSs). However, mortgage rates aren’t the only things intensifying in price.

Despite the end of 2021 being dubbed a “strong economy” by Freddie Mac, inflation rates are projected to continue to rise into March as economic improvements pump the brakes. To align with the direction of the economy, members of the Federal Reserve decided to wrap up its buying of assets at a quicker pace during their December 2021 meeting.

The bottom line for Americans? While the housing market still offers a challenge to homebuyers, the March mortgage rates prediction is that interest is expected to increase.

Like in previous months, March mortgage rates are expected to increase. In fact, in mid-February, mortgage rates leap up to nearly 4% due to increased consumer spending at inflation rates. Rates as high as this haven’t been in place since May 2019.

These numbers are much higher than Freddie Mac’s quarterly prediction of mortgage rates in the first quarter of 2022 sitting around an average of 3.5% with rates jumping up only to 3.6% during the second quarter. This is partly because consumer spending turned out to be much higher than predicted. This increase in mortgage rates is creating a financial hurdle for many potential consumers.

As of February 20, 2022, Zillow reported refinancing rates for 30-year fixed mortgages were at 3.67%. Because of the low-interest rates, refinancing was popular among consumers during the first half of 2021, though, they are quickly dropping in 2022. According to Freddie Mac’s quarterly report, refinance originations dropped from $2.6 trillion in 2021 to below $1 trillion in 2022.

Mortgage rates in February will depend on multiple political and economic factors.