How Much Does the Average American Make? 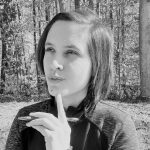 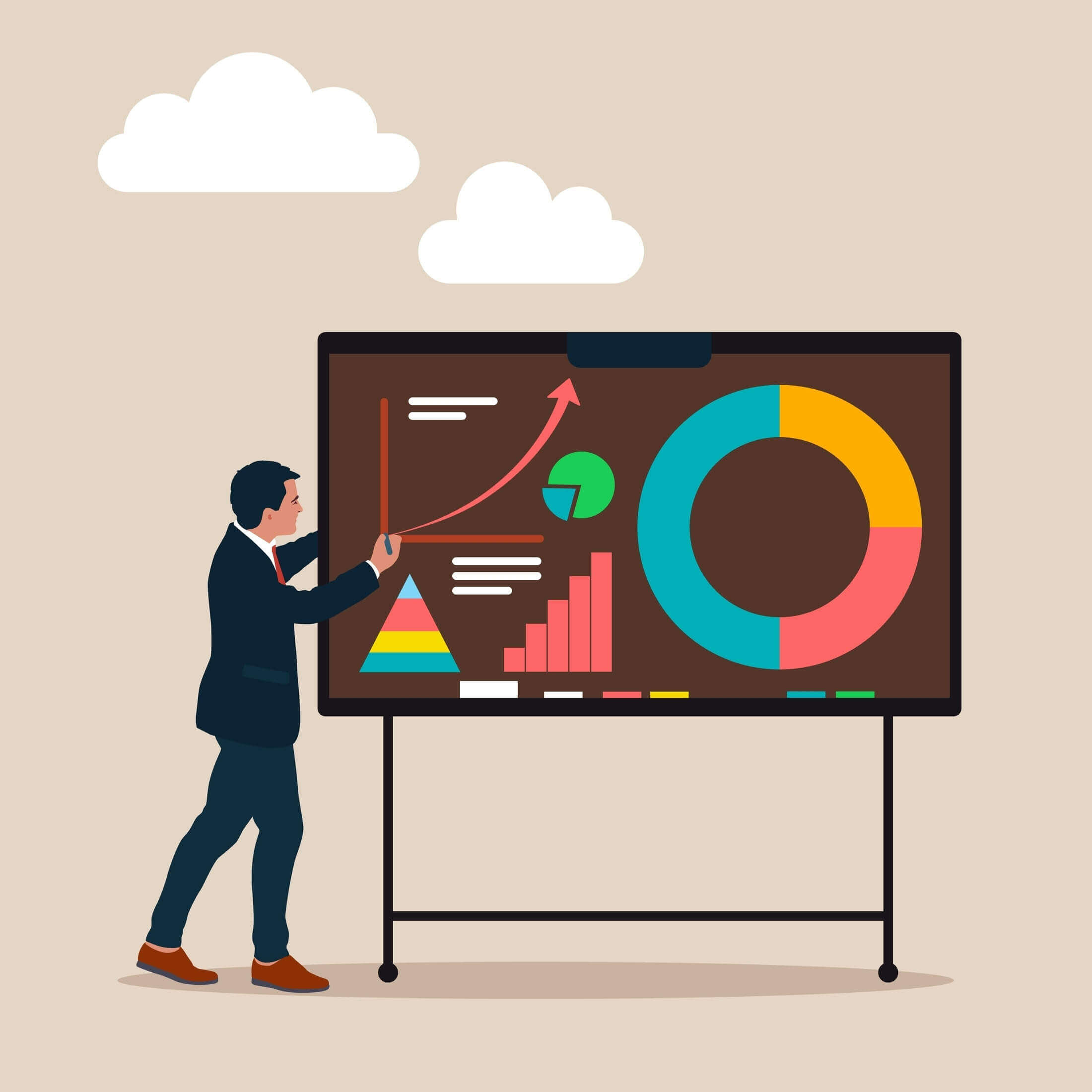 According to the Federal Reserve Bank of St. Louis, the median personal annual income for adults is $35,805. Meanwhile, the median salary per household is $67,521.

To get the median, the U.S. Census Bureau gathers data over the past 12 months from anyone age 15 and older. It then lines up all income values in numerical order to find the middle value, known as the median. Half of all households make either more or less than this value.

Knowing the median income is helpful for those who want a salary comparison with their peers. It’s also a good way of telling if they’re getting paid a fair amount in their industry.

So, how much does the average American make? It depends on several factors, such as gender, age range, education level, and geographic location. With that in mind, here are some recent statistics to understand where your annual net income stacks up.

Here are some other key findings about the median salary in the U.S. and how much the average American makes:

The median income fluctuates yearly, but it has seen a general upward trend since 1967. From 2019 to 2020, the median U.S. annual income dropped 2.9% across all households. This marks the first major decline since 2011.

Here is data on the median income over the past decade or so, according to Statista.

One thing to note is that the information from the Bureau of Labor Statistics may differ from that of the Census Bureau. This is because they use different methods to collect and analyze data.

When it comes to determining the median or average income, gender and age play a major role. The median income and potential lifetime earnings can vary quite a bit based on these factors. Additionally, the income data for these demographics show interesting patterns in the median U.S. salary. They also make it easier to make more accurate salary comparisons.

As of 2020, female employees who worked full-time year-round still earned less than their male counterparts. There has been some progress towards achieving equal pay and bridging the annual income.

However, there is still a significant gap in earnings based on gender. Based on